New Delhi: The Election Commission of India (ECI) here on Thursday announced dates for the Tripura, Meghalaya and Nagaland assembly elections The elections in all the three states will be conducted in a single phase. 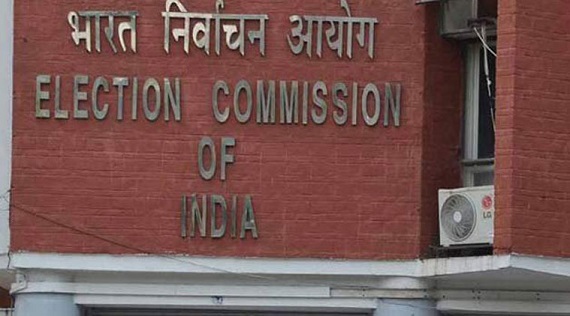 Polling for the Tripura state assembly will be held on February 18. Whereas election in both Meghalaya and Nagaland will be held on 27th February respectively. Counting for all the three states will be held on March 3,” Chief Election Commision, AK Joti reportedly said.

The term of the Meghalaya, Nagaland and Tripura legislative assemblies is ending on March 6, March 13 and March 14 respectively. The strength of the three assemblies is 60 members each. Congress is in power in Meghalaya, while CPI(M) is the ruling party in Tripura since 1993.

From the last couple of years, BJP is trying hard to gain more ground in North-eastern states and has been able to form government in Assam, Nagaland, Manipur, Arunachal Pradesh and Sikkim.

In Tripura, BJP lead ‘pro-hindutva’ cadres are locked in a bitter clash with the Left Front cadres. The rivalry in the region resonates with that of Kerala, where violence against leaders and activists of both sides has become a major concern. The Left Front has been ruling Tripura for the past 24 years, media reports said.

Meghalaya, Nagaland and Mizoram are regions having a high number of Christians- a fact that may make BJP’s prospects in these states a bit challenging would like to capitalise on, notes Economic Times (ET) in its report.