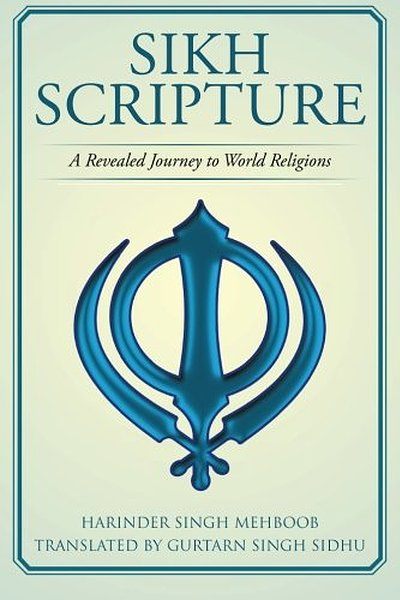 Speaking on the occasion Dr. Gurtaran Singh Sidhu said: “[i]n the history of world religions, as a Sikh it is my belief that there is no other book on world religions that clarifies the areas of revelations and also their limitations in their manifestation on the variety of life and how they justify to establish a real history according to the new concepts of the writer”.

“The fear of death, jealousy, and prejudice are very natural to such religions that lack the blessings of a prophet. With comparison to a complete revelation upon this globe as the Sikh Gurus and their continuous manifestations in life with unselfish kindness and sublimity of martyrdom in variety of horrible trials through our Gurus and Khalsa, which is illumined by the word in book and word in flesh of Gurus, no other religion can compete with it. The “greater holy wars” of Sikh Gurus and Khalsa are unsurpassable in holy wrath and immeasurable mercy in the history of world religions with comparison to especially the greater holy wars of Islam”, he added. 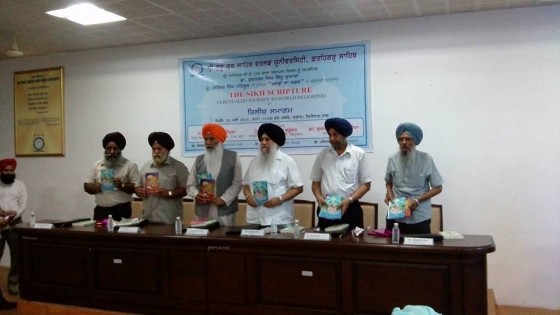