A scrutiny of various reports reveals that the name of official who allegedly provided this information to the media was not disclosed in any of the reports. 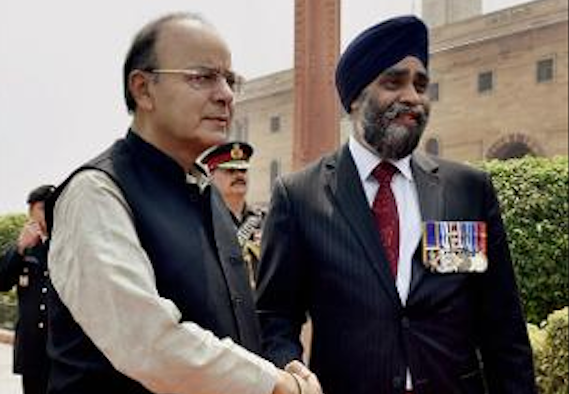 A report in Times of India (ToI) quotes undisclosed source saying: “Jaitley said there was considerable amount of disquiet in India over the resolution. Expressing concern, he said India did not expect something like this from a fellow liberal democracy”.

The report also suggested that the visiting Canadian Defence Minister downplayed the importance of Sikh Genocide 1984 motion passed by the Ontario parliament. Surprisingly, the alleged statement of Harjit Singh Sajjan was also reported with reference to undisclosed sources.

“Sajjan said only 34 legislators had voted for the private member’s bill in the provincial assembly, which had happen in the context of the elections there and did not reflect the thinking of the province, the Canadian government or the people,” said the source. – reads the exact quote form the Times of India.

It is worth mentioning here that the agents of the Indian government had unsuccessfully tried to block the Sikh Genocide 1984 motion passed by the Ontario provincial parliament on April 6. (READ FOR MORE DETAILS: Sikh Genocide 1984 Motion in Ontario Parliament Upsets Indian State & its Supporters)

Now the Indian state is making every effort to undermine the importance of the resolution.

It is well established now that every genocide is followed by denial. Genocide studies scholar Gregory H Stanton has identified ‘denial’ as eighth stage of genocide. He states that after the genocidal massacres takes place, the ‘never ending’ stage of ‘denial’ begins where perpetrators or the authority which committed the genocide denies the fact of genocide.

Indian state’s efforts to block or undermine the Sikh diaspora’s move to get international recognition for the fact of Sikh Genocide 1984 is nearly part of its denial policy. 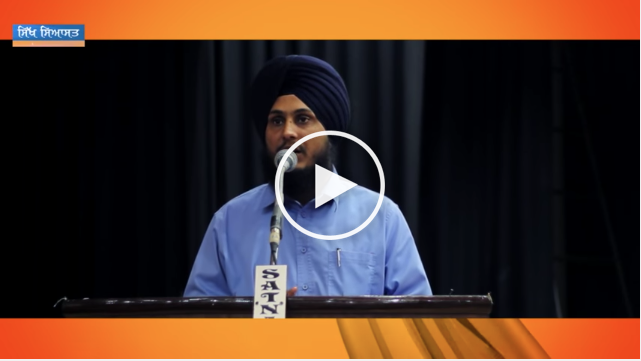