Amritsar: As per latest media reports emanating from Amritsar at least three persons were killed and ten other were injured in an explosion near Rajasansi in Amritsar district. Media reports say that according to the police the blast took place inside the Nirankari Bhavan on Sunday.

Reports said two people threw a bomb at the stage, but details of the incident are still sketchy, notes The Tribune. 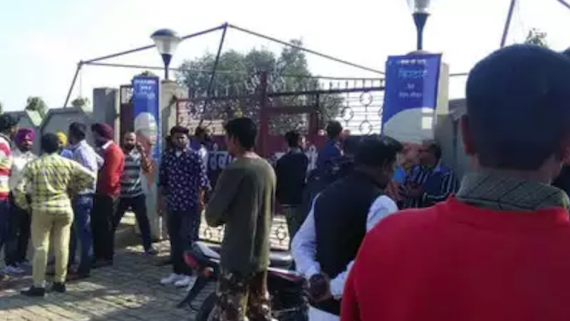 According to TV reports (News18) two persons entered in the premises of Nirankari Bhawan after threatening people on the gate with a pistol and threw hand grenade inside the premises.

No official version of the incident had come out at the time of writing this report.

IG SPS Parmar said at least 10 people were injured in the blast.

A report in The Tribune notes that the Nirankari sect followers refused to allow the press inside the Bhavan at Adliwal village.