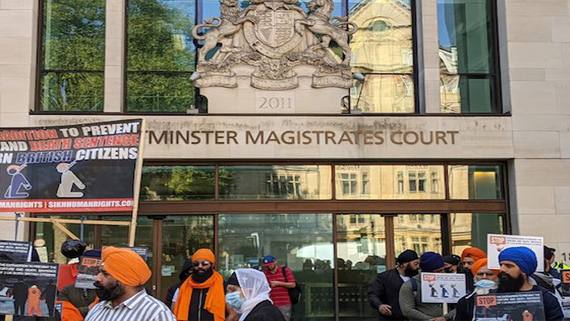 UK based Sikh diaspora had been opposing the extradition of trio. The Sikh Human Rights that was appointed by trio’ as the single point of contact for all of our official communication and updates’ said that between 2005 to 2008 trio carried out human rights based field research into extra judicial killings carried out by the Panjab police.

“They interviewed families of those killed in fake encounters and then documented the names of the Panjab police officers involved in these crimes. Their research was published in a two-volume book: Smoldering Embers”, Sikh Human Rights noted. 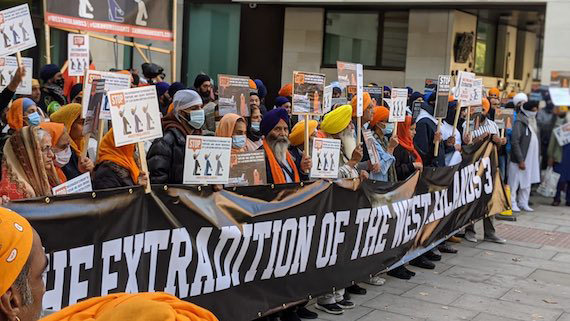 As per Sikh Human Rights: due to their human rights work they are now being targeted in a fabricated extradition case, which was already investigated in 2010 by the UK authorities and was concluded with No Further Action.