London: The Sikh Federation (UK) and the Swiss-based Movement Against Atrocities and Repression (MAAR) yesterday organised a meeting at the Office of the United Nations High Commissioner for Human Rights in Geneva. 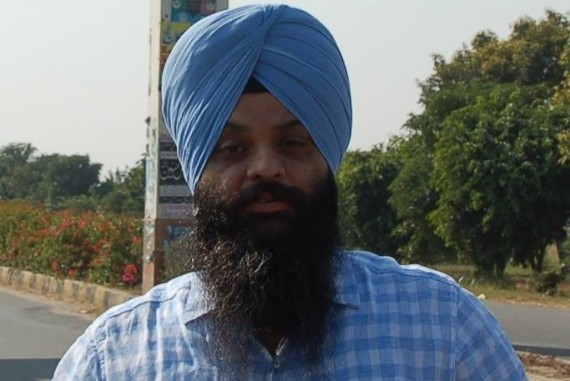 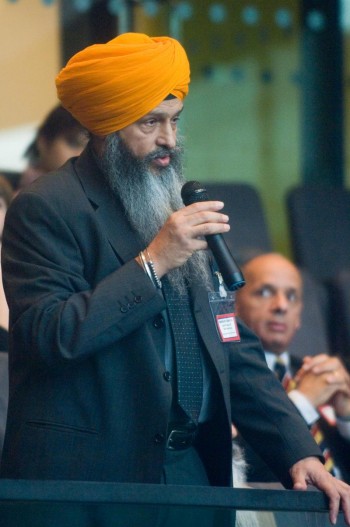 Bhai Amrik Singh, the Chair of the Sikh Federation (UK) said: “Given the decision of the court in Portugal yesterday to extend the period of detention by another 22 days we have called on the working group to launch an “urgent action” procedure in this case.”

“We have explained the additional period is to allow the Indian authorities more time to produce evidence on the extradition of Paramjeet Singh to India where he will almost certainly be subject to torture and possible death.”

The British Government granted Paramjeet Singh asylum more than 15 years ago in 2000 as the authorities were convinced his life would be in danger if returned to India. His elder brother was tortured in jail and was subsequently killed in a case which remains unsolved.

Sikh Federation UK chair added: “Despite over 200 UK MPs having been contacted by constituents in the last two weeks we believe the British authorities have thus far not done enough for Paramjeet Singh and his family by ensuring he is returned to the UK. They have been far too slow in sharing relevant information with the Portuguese authorities, such as why they have given protection to Paramjeet Singh and what would happen to him if he was extradited.”

The Sikh Federation (UK) has stated if Paramjeet Singh is extradited to India it believes the UK as well as Portugal will have violated the European Convention on Human Rights. Many UK MPs contacted have understood the wider ramifications of Parmjeet Singh’s case. The Sikh Federation (UK) has asked the Working Group to establish why the UK Government has been unable to demand and secure the return of somebody they have granted political asylum and provided a travel document to return to the UK to be reunited with his family. Some MPs have written back to constituents and expressed concern on Britain’s failure to secure Paramjeet Singh’s return to the UK. One Conservative MP wrote back and said: “You’ve hit the nail on the head. This is one of the many reasons why I shall be voting for the UK to leave the EU in the referendum.”

In a separate move the Sikh Federation (UK) has also written directly to Filippo Grandi, the new UN High Commissioner for Refugees who took up his five year appointment yesterday as well as UN Refugee Agency in London. Ironically Filippo Grandi has just replaced António Guterres a former Portuguese prime minister who will be embarrassed by the actions of the Portuguese authorities.

The UN Refugee Agency is mandated to lead and co-ordinate international action to protect refugees and resolve refugee problems worldwide. Its primary purpose is to safeguard the rights and well-being of refugees. It strives to ensure that everyone can exercise the right to seek asylum and find safe refuge in another State.