Faridkot beadbi cases probe handed over to the CBI

Chandigarh: The Punjab government yesterday handed over investigation of the Faridkot (Jawahar Singh Wala and Bargari) beadbi case to the CBI. The state government, however, did not hand over the investigation of Behbal Kalan police firing to the CBI. Two Sikhs namely Gurjeet Singh (Sarawan village) and Krishan Bhagwan Singh (Niamiwala) were got killed in police firing at Behbal Kalan on October 14, 2015.

The announcement to hand over the probe of Faridkot beadbi cases to the CBI the government failed to secure court orders for conducting lie detector test of Rupinder Singh and Jaswinder Singh, who have been framed by the Punjab police in this case.

The government had offered to withdraw the FIR against the siblings if they cleared the polygraph test and also promised not to oppose their bail plea. 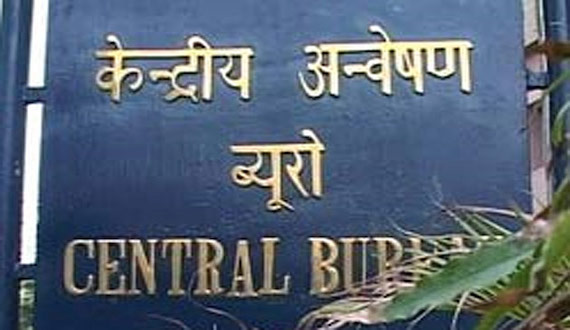 The state government was also considered to be under pressure from the Centre in this case. The Centre seems not in a mood to help the Badal Dal government, in which BJP is also an ally, to come out of present crisis.

As per information the state government yesterday (Nov. 1) sent a recommendation note to ministry of home affairs (MHA) and department of personnel training (DoPT), seeking a CBI probe into three different cases (FIR no. 63/2015, 117/2015 and 128/2015, PS Bajakhana, District Faridkot).

“Since the protests were erupting in several parts of Punjab, the government was under tremendous pressure. The sacrilege cases were also repeatedly occurring at different places. Lack of evidence has been a major problem and several top officials thought it’s time the case be handed to the CBI for transparency,” Times of India (TOI) quotes a top government official (name not disclosed by TOI) as saying.

The announcement also came a day after the government took a U-turn on its earlier stand, saying the brothers were not arrested for the theft of the Guru Granth Sahib from a gurdwara at Burj Jawahar Singh Wala village on June 1.

The government, however, said that it will not hand over the probe into police firing on protesting Sikhs, killing two at Behbal Kalan village on October 14. The government is reportedly under pressure from the police department as senior police officials were involved in firing at Bahbal Kalan village. Eyewitness accounts reveal (Watch Video) that the police firing was a tyrannical act.

The Sikh advocacy group and NGO Lawyers For Human Rights International (LFHRI), however, said this was not sufficient and the government must publicly fix the responsibility on the top cops who ordered the firing at Behbal Kalan. LFHRI recently released a report on human rights abuses related to the case of Jaswinder Singh and Rupinder Singh Panjgarian Kurd.