Sangrur: Various farm and civil rights bodies on the occasion of World Human Rights day reportedly submitted a memorandum to the deputy commissioner of district Sangrur against the proposal of the Punjab Government to implement the Punjab Control of Organised Crime Act (PCOCA) in the state. 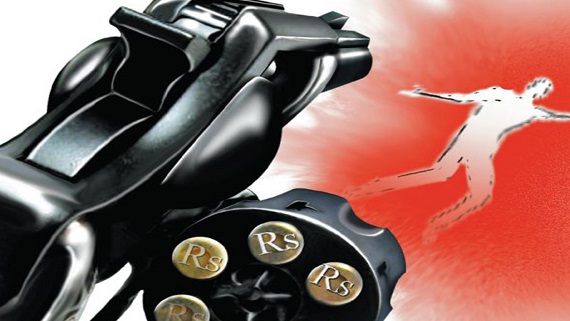 “The state wants to convert Punjab into a police state by passing PCOCA, which is against the democratic rights of the people of the state. We have decided to oppose it,” reads the statement of Sanjeev Mintu, president of Krantikari Pendu Mazdoor Union (KPMU) published in an English vernacular.