As per information deputy commissioner Rajat Aggarwal, civil surgeon and SSP Ludhiana had a meeting with other officials and the matter was reported to high officials in Chandigarh. After receiving green signal from there are official the administration shifted Bapu Surat Singh to DMC. 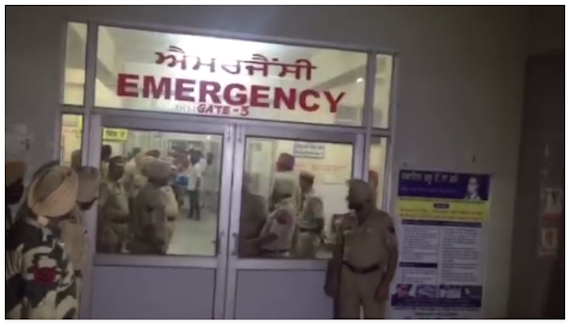 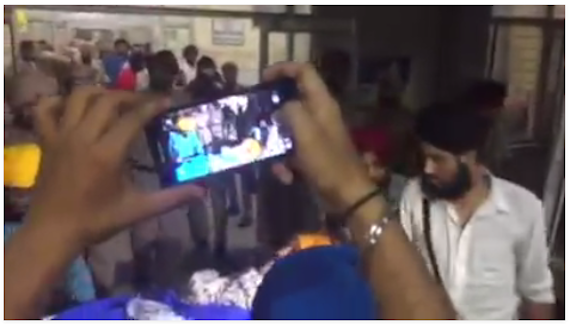 Notably Bapu Surat Singh had stopped drinking water on July 20 evening when he was forcibly admitted to civil hospital of Ludhiana by the police.