Congress announces not to contest Khadoor Sahib by poll

“We have decided that our protest against sacrilege of Guru Granth Sahib is far more important an issue than winning a seat,” he said. He said that the boycott did not mean they were running away for fear of defeat.

Khadoor Sahib assembly segment byelection are set to be held on February 13. 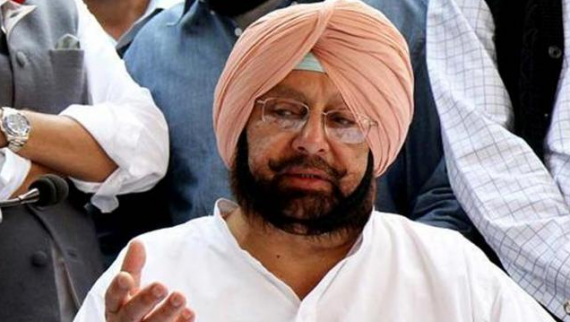 Yesterday, the Congress party had officially announced former Punjab legislator Ramanjit Singh Sikki as its candidate for the bypoll.

Congress MLA Rana Gurjit Singh had said, “We have the nomination papers ready. All depends on our state chief. If he asks him to contest and go to Khadoor Sahib, he would take a leave from his sewa and do so,” he had said.