Jalandhar: Pro-freedom group of the Sikh Dal Khalsa here on Monday, termed the FIR against Tribune scribe a new low in Narendra Modi’s Bharat. The organization has sought cancellation of the “illegal” FIR. 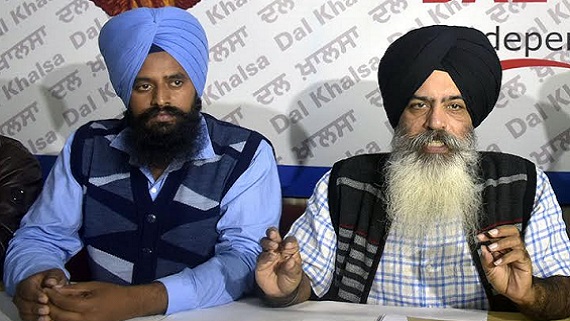 While interacting with the media Kanwar Pal Singh maintained that the FIR against Rachna Khaira for exposing serious flaws in Aadhaar system was designed to suppress the rightful voice of the independent media. At the same time, it’s a clear signal how the country was being practically transformed into autocratic regime, he adds.

Under present dispensation, non-state actors first silenced Journalist Gauri Lankesh by physically eliminating her. Now state actors (Aadhaar authorities) have chartered another way in the form of registering criminal case against Rachna to intimidate the media, he further claims in his statement.

Meanwhile, extending his and group’s support he said they stand with all those scribes who perform their responsibilities without fear and favour.