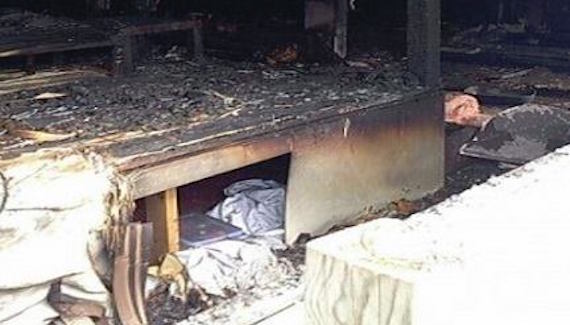 The incident came to light around 6.45 am when smoke was spotted on the third floor of the Gurdwara where final touches were being given to newly-printed copies of the holy book. 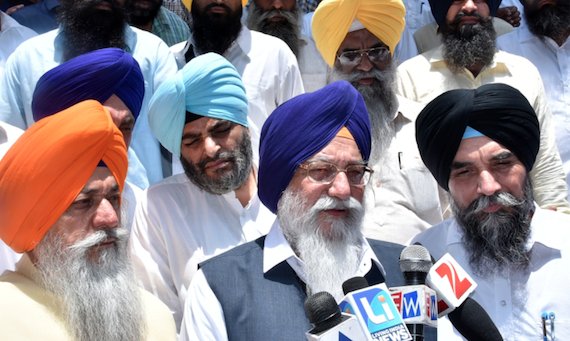 The SGPC’s executive body meeting scheduled for today was postponed till May 26, after moving a resolution expressing grief over the incident of fire.

A short-circuit in the air-conditioning unit is said to be the cause of fire. The SGPC has constituted a sub-committee to probe the incident.

Meanwhile, questions are being raised over “leniency” on part of the SGPC on its own premises even as it has been cautioning all gurdwara managements to follow precautionary measures to avoid such incidents. 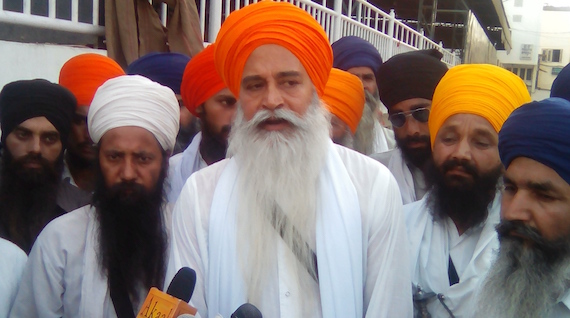 Damdami Taksal (Ajnala) head Bhai Amrik Singh Ajnala has demanded arrest of SGPC chief Avtar Singh Makkar and other SGPC officials for alleged negligence which resulted into fire inside the Gurdwara Sahib. He said that Sikh community has no faith in SGPC’s probe.