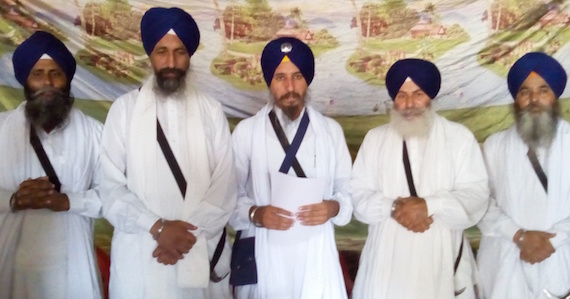 Notably, Bhai Jagtar Singh Hawara in his letter released through his council Advocate Jagtar Singh Hawara had urged Bhai Satnam Singh Khandewala and other former ‘Panj Pyare’ of Akal Takht Sahib to take steps for Panthic unity to ensure participation of all concerned sections of the Sikh panth in Sarbat Khalsa.