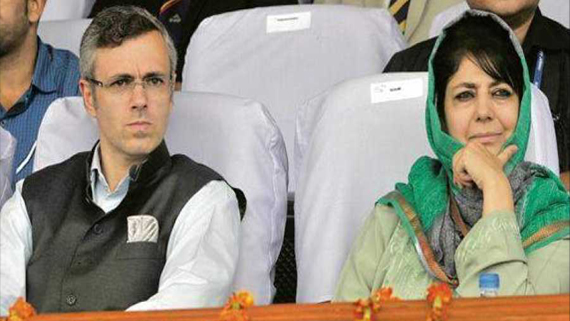 Draconian PSA empowers the Delhi Sultanate (Union Government of India) to put anyone behind the bars at the pretext of preventive detention.

Others Who Are Also Booked Under PSA:

Besides Omar Abdullah and Mehbooba Mufti, Ali Mohammad Sagar of the National Conference and Sartaj Madhni of People’s Democratic Party (PDP) have also been booked under PSA, as per orders issued by the home ministry of Delhi Sultanate late Thursday. 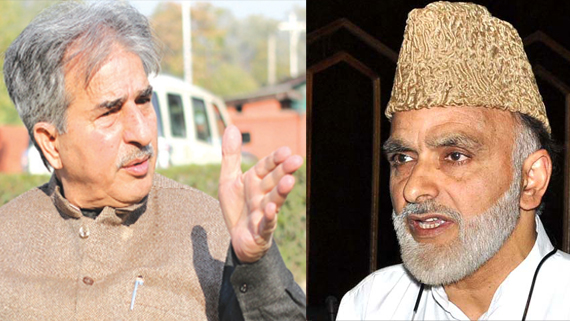 The leaders have been booked under PSA for three months, notes reports in the media.

The move comes close on the heels of Prime Minister Narendra Modi on Thursday accusing some Kashmiri leaders of stoking unrest after the abrogation of Article 370 on 5 August. 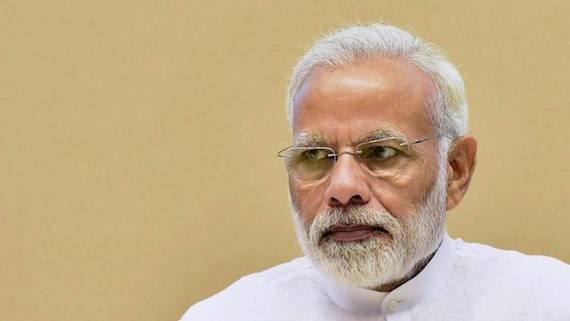 “There have been statements made by former Jammu & Kashmir chief ministers that are not acceptable to us, and should bother anyone raising issues relating to the Constitution,” Modi had said.

“Shocked and devastated by the cruel invocation of the Public Safety Act against Omar Abdullah, Mehbooba Mufti and others,” former Union minister and Congress leader P. Chidambaram tweeted. 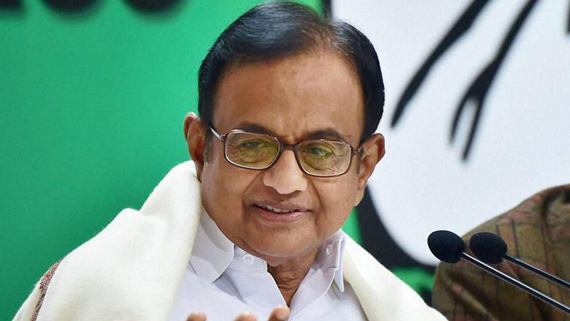 “Detention without charges is the worst abomination in a democracy. When unjust laws are passed or unjust laws are invoked, what option do the people have than to protest peacefully?” he added. 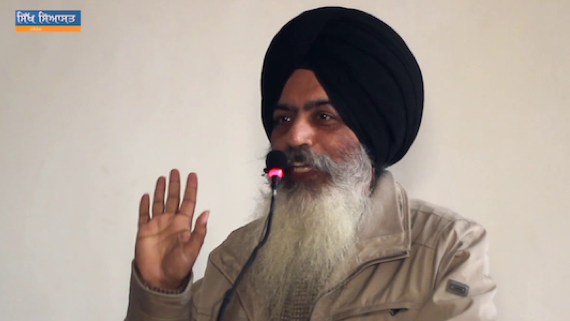 Amarinder Singh and Badals should learn from the fate of Omar and Mehbooba before dancing to the tunes of New Delhi, the Dal Khalsa said.