Notably, a military court in Pakistan has sentenced Kulbhushan Jadhav to death for spying. Indian government is maintaining that the sentencing was improper.

In a written statement issued in Gurmukhi/Punjabi today (copy available with the Sikh Siyasat News), S. Sirmanjit Singh Mann said that he and his party was against the death sentence in principal but, he says, the question was that when Indian state itself uses death sentence against minorities and struggle nations of the sub-continent then on what grounds it was objecting to death sentence awarded to Kulbhushan Jadhav? 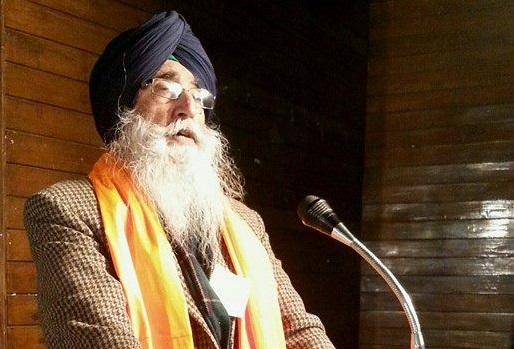