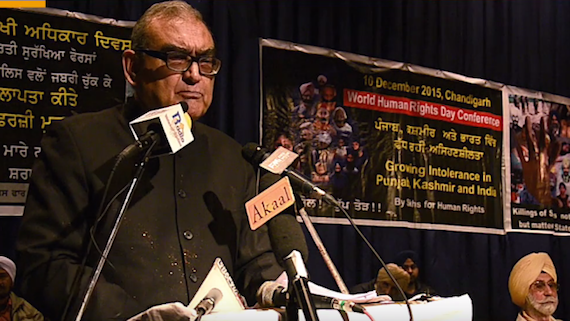 Justice Katju cited one of his own judgments during his tenure as judge of Supreme Court of India (SCI) wherein he suggested that police officers involved in fake encounters should be given capital punishment.

“All police officers, who had killed youths in fake encounters in Punjab should be booked according to law,” said Katju while talking to a journalists.