New York: Former UN secretary-general Boutros Boutros-Ghali, who led the world body during one of its most difficult periods, with failed missions in Rwanda and Bosnia, died Thursday in Cairo. He was 93. 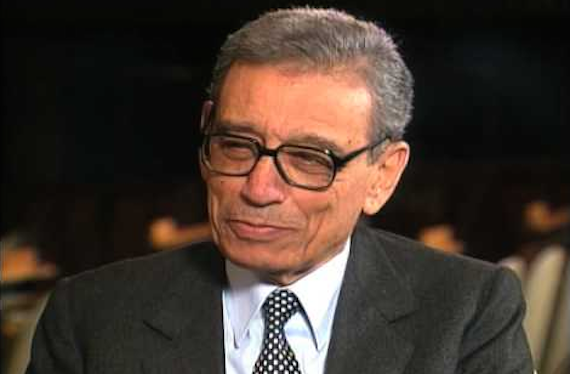 The Egyptian diplomat became the first secretary-general from Africa in 1992, but his tenure ended abruptly five years later when the United States vetoed his second term.