California: A local court today sentenced a man in Fresno, California, who was found guilty of a hate crime against Amrik Singh Bal, a 68-year-old Sikh farmer, was last week sentenced to four years in prison.

As reported by the media on 2nd December Bal suffered a broken collar bone and other cuts and bruises when he was beaten and run over almost a year ago by Daniel Wilson. Bal was hospitalized with serious injuries after he was also run over and left in the street for six minutes until he was discovered.

While the verdict was being read out Wilson expressed some remorse in court and “I’m sorry for Mr. Bal and his family and my friend Alex and his family what they went through and are still going through.” 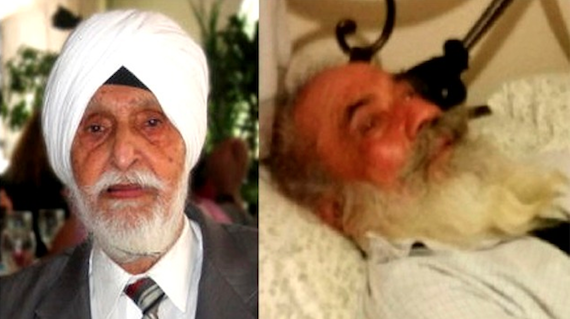 According to the media inputs Wilson faced a maximum of eight years in prison, but his defence attorney pleaded for probation saying he has no criminal history and is not a threat to the community. Deputy district attorney Tim Donovan reminded the court that the words from Wilson were what made this crime even more hateful. He is alleged to have said, ‘ISIS, terrorist, let’s go get him,’ ” according to the report quoting Donavan.

“I think the message today is that if you commit a hate crime, you should go to prison and you will go to prison,” he said. “The only question is how long.”