What is the presentation about?
Sikh immigrants from Punjab, India had formed a significant presence as drivers of yellow taxis in the New York metropolitan area. Their presence could not be ignored for about two decades – from the mid-1980s to the early 2000s. It was as if their identity had merged with that of the yellows that turn tirelessly on the streets of the Big Apple. Their reasons for immigrating ranged from financial struggle to political persecution to simply being lured by friends and family to explore America. Once they arrived at the border though, there was a certain pattern in which their lives moved – their were certain strategies that most of the immigrants employed to enter the United States, to search for employment, to become yellow taxi drivers and ultimately, ways to negotiate their place in American society. That pattern of entry to looking for jobs to learning to drive taxis and settling in the United States is what I will illuminate during the course of this lecture. The work that I will discuss is based on semi-structured interviews with Sikh immigrant drivers of yellow taxis who came to United States mostly from the various villages in the northwest Indian state of Punjab, India. 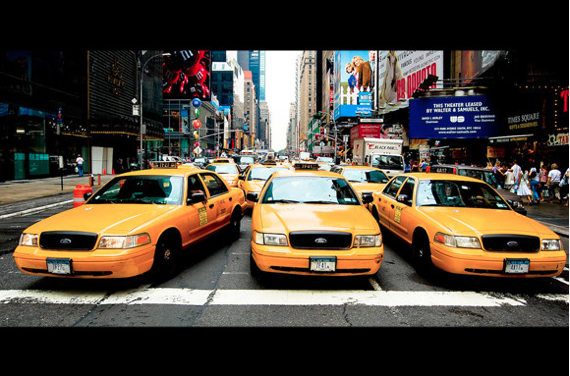 Who is the presenter?
Diditi Mitra earned her doctoral degree in Sociology from Temple University. Her work is focused in the areas of race and immigration. Her work has been published in peer reviewed scholarly journals. She has also published two books. One entitled ‘Immigrant Punjabi Mobility in the United States: Adaptation through race and class’ where she discusses the patterns of adaptation of Sikh immigrants in New York City. The other book, entitled ‘Race and the Lifecourse: Readings from the intersection of race, ethnicity and age,’ is co-edited with Dr. Joyce Weil. Diditi has also published her poetry in the journal South Asian Ensemble and Kafla Intercontinental (forthcoming, 2015). Currently, Diditi teaches at Brookdale Community College.

Register here for the webinar: http://bit.ly/1ND3wse