Chandigarh: Justice (retired) Ranjit Singh who had headed one man inquiry commission to probe beadbi incidents and Saka Behbal Kalan 2015, has written a letter to Punjab chief minister Amarinder Singh about demise of Surjit Singh, a key witness in Saka Behbal Kalan 2015. Justice Ranjit Singh has mentioned that Surjit Singh had told him multiple times that he was being harassed by a local leader of SAD (Badal), the police and the electricity department.

Surjit Singh had died on January 19 due to cardiac arrest. 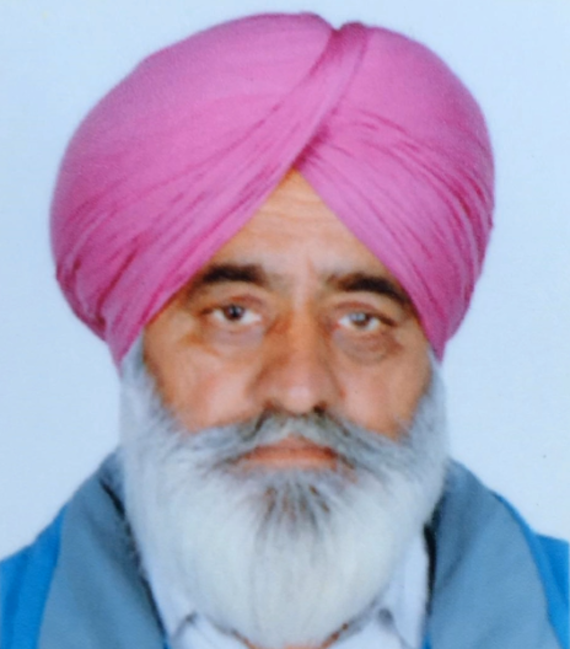 J. Ranjit Singh further added that he was issued direction to provide security to Surjit Singh in his report and had further asked authorities to address to Surjit Singh’s grievances as he, being key witness, was important for the cause justice. 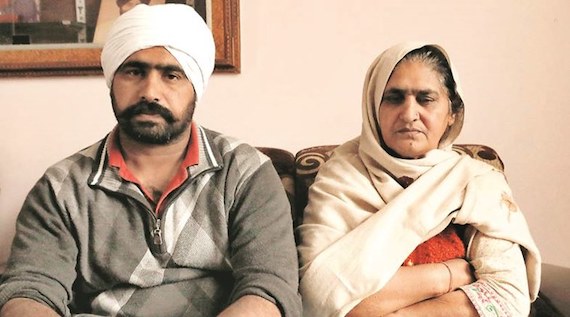 Noting that necessary steps were not taken by administration and government in Surjit Singh’s case and his family believes that he died to stress resulting from harassment by various persons and departments, J. Ranjit Singh write to Punjab CM that “I think we are all responsible for failing the cause of justice being insensitive to the plight of this person who suffered at the hands of police because he had helped the cause of justice”.

“We can now bless his soul by taking action against all those who had harassed him no ends and against whom he had filed complaint and also against those who have failed to listen to him and attend to his grievances”, J. Ranjit Singh added.

Former Chairman,
Debt Recovery Appellate Tribunal, New Delhi and of Inquiry Commission constituted to inquire into incidents of sacrilege in the State.

Wife of late Surjit Singh of village Behbal Kalan, District Faridkot, had contacted me on phone a few days ago to inform me about the sad demise of her husband. He was a key witness in firing incident at Behbal Kalan. As per family, Surjit Singh was harassed by some persons and agencies for making statement about the facts in his knowledge regarding the police firing incident at Village Behbal Kalan. The family is of the firm view that Late Surjit died due to being under stress because of his continued harassment by various persons and departments, including police.

Remaining dissatisfied, Surjit Singh had turned back to me again and again. I finally advised him to file a petition before High Court when other methods had failed. For this I had arranged legal help for him. In fact he had been apprehensive of his fate while appearing before the Commission, which is reflected in the record of proceedings of the Commission

“Gurchet Singh Dhillon, Akali leader of village Bargari had approached him for not making any statement before Justice Jora Singh Commission telling that Amarjit Singh. the then SHO, Bajakhana was his brother-in-law (cousin brother of his wise). Despite this. I appeared before the Commission and made a truthful statement. On account of this. I had suffered at the hands of police. My land is adjoining the land of some persons from village Bargari (named Tej Singh and others). They forcibly cultivated part of land by joining it with their land with the JCB Machine, / went to the police station fo report this matter when ASI Sukhdarshan Sharma at Police Post Bargari told me to now take help from Justice Jora Singh. Till date, I have not been heard by anyone. I have left this to my fate. Even now, the police has told me that they will procure copy of my statement made before the Commission and then tackle me. Fearing the police high handedness, I was reluctant to make statement as earlier when police was not listening to me. I had approached Justice Jora Singh through phone who simply told me that he had apprised the DGP about this fact. I, however, received no help or assistance despite this. I had represented before the Human Right Commission also but nothing has happened.”

Taking serious view, the Commission had issued the following directions:

The concern expressed by the Commission apparently has not received requisite attention. The police and the administration seems to have continued with their trade against Surjit Singh without taking action on his complaints. Without any doubt, late Surjit Singh was very important and key witness to help the cause of justice. He was an eye witness and had given very relevant and vital statement before the Commission. As already noticed above late Surjit Singh had approached me on more than one occasions and every time I had made efforts to attend to his grievances. He had carried a serious grudge against one Manjinder Singh of his village and the Electricity Department which had imposed fine on him on the asking of influential persons. Seeing no departmental help coming to him, I had even arranged advocate for him to file petition before the High Court for which he had signed necessary papers. He was in the process of collecting requisite documents to file petition, when he has left this world.

I think we are all responsible for failing the cause of justice being insensitive to the plight of this person who suffered at the hands of police because he had helped the cause of justice. We can now bless his soul by taking action against all those who had harassed him no ends and against whom he had filed complaint and also against those who have failed to listen to him and attend to his grievances.

A COPY OF LETTER WRITTEN TO PUNJAB CM by J. (Retd.) RANJTI SINGH: