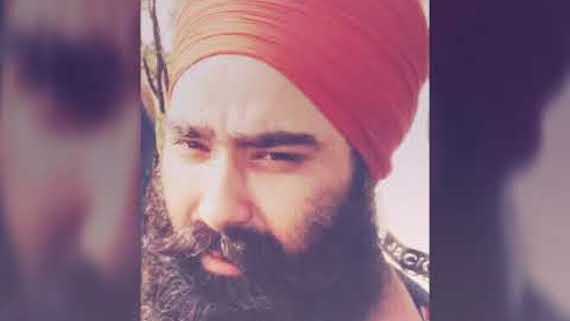 As per information collected from PGI, Dilpreet received gunshot in his leg and is being treated by the doctors. 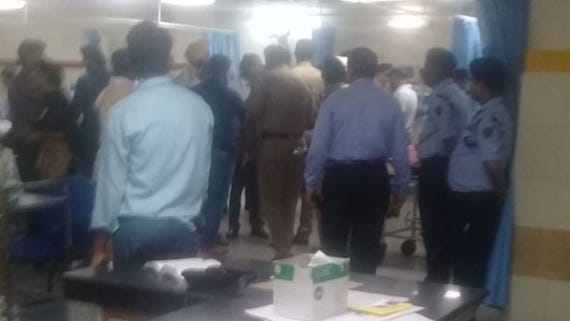 More details and official confirmations were awaited at the time of writing this news.