Chandigarh: Aam Aadmi Party (AAP) on Thursday (May 12) criticised Parkash Singh Badal led SAD-BJP government in Punjab for levying tax on electricity, cars, two wheelers, marriage palaces, liquor, cement & several other items to save cows and said it was nothing but a fit case of bankruptcy of ideas and bad economics.

AAP, senior leader Kanwar Sandhu who also heads the Punjab Dialogue and the manifesto committee, said there was no dispute over the argument that cows and other cattle must be protected. 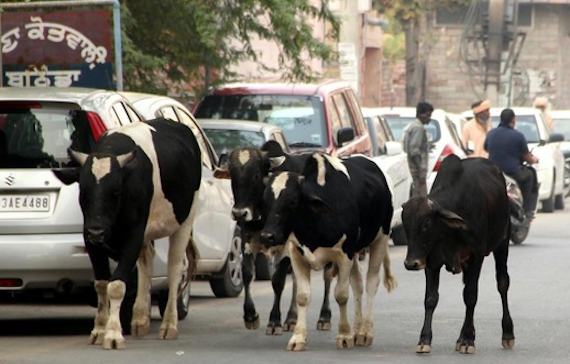 However not by the ways and means adopted by the SAD-BJP government by levying tax on as many as 9 separate items to collect money from the people of Punjab who are already reeling under the extreme price rise of the essential commodities. 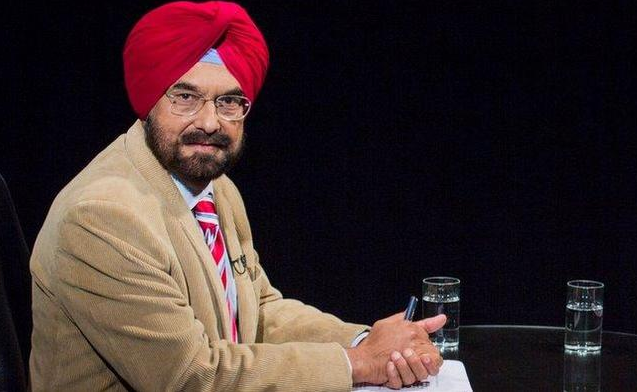 Sandhu said AAP apprehended that in the same way the SAD-BJP government at the fag end of its second term would squander away the public money they would collect by levying cess on four wheelers, two wheelers, oil tanker, marriage palace, cement, liquor, and power.

He said Badal may also misutilize the cess in his sangat darshan programmes and distribute the money among his favourite sarpanches.

” I don’t think the SAD-BJP government will actually utilise the cess money for the protection and upkeep of the cows. If they were serious about the condition of the cows they would have built enough cow shelters all over the state in 9 years of their term. Which unfortunately they have failed to do so”, added Sandhu.

Sandhu said a large number of farmers while interacting during the Punjab Dialogue programme revealed that stray cattle had become a major problem for their standing crops and unfortunately the Badal government had done nothing to resolve the issue.

Sandhu said protection of cows and other cattle was a serious issue and must be pondered throughly before some policy could be formulated in this regard. ” When AAP will form the government in Punjab we will formulate a comprehensive policy for the upkeep and protection of the cows and other cattle. For which we would not burden the common man by levying more tax “, added Sandhu.