Bengaluru: As per the media reports the Bengaluru police here on Saturday released the sketches of two suspects believed to be involved in the murder of senior journalist Gauri Lankesh, who was killed outside her house early last month. 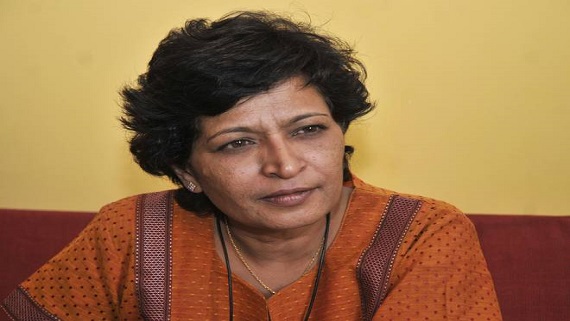 A set of three sketches were drawn up for two suspects based on inputs from people who reported seeing the men, BK Singh Karnataka’s police director general of police (intelligence) reportedly said.

“We have identified two main suspects with technical inputs and information from local sources… The suspects had been spotted in the area,” he adds. 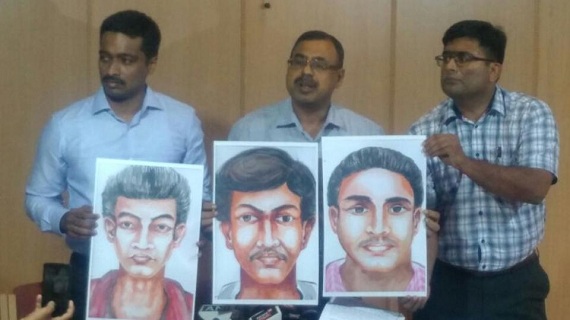 Police said the sketches were made based on all the eyewitness accounts.(HT Photo)

While shying away from giving out details about the identity and motive of suspect as it is widelty believed the murder is the handy work of ‘pro-hindutva’ elements the Police official maintained that “Can’t ascertain religion of suspects by external appearances like tilak or earrings as it could be done to mislead.”

Interestingly, even after four days of releasing the sketches of the suspect the city police while desisting the involvement of ‘pro-hindutva’ elements the Special Investigation Team (SIT) has here on Tuesday reportedly said that  they have made no major breakthrough as the face of the rider was not ‘visible’.

It was on September 6th that Gauri Lankesh was shot dead point blank outside her home on the outskirts of Bengaluru triggering protests in many parts of the country by journalists and activists who said that she was targeted for her work against ‘pro-hindutva’ forces and politics, notes Hindustan Times (HT).