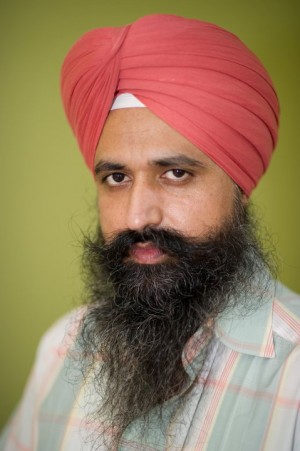 ‘In his interview published in my book Bhai Joginder Singh Rode, who was one of the victims of Manawala Kand and Saragarhi encounter, has washed out the illusions planted by the state. He also exposed that how the government diverted gunpoint of militants to their own ones’, he added. 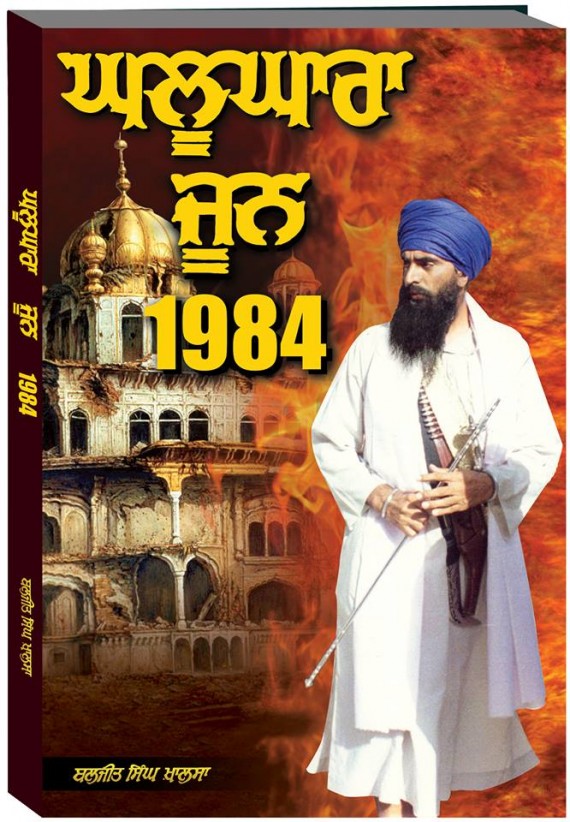 The second section named ‘ਘੱਲੂਘਾਰਾ’ (Ghallughara) elaborates inside scenario of Sri Harmandir Sahib Complex during the deadly attack by Indian army in detail. It contains 20 chapters about the June 1984 episode.

The third and fourth section throws light on the challenges being faced by young Sikh generation, in context of June 1984 episode.