Coventry: Various Sikh organisations of UK will be holding an annual protest in London to mark the anniversary of June 1984 attack on Sikh Gurdwaras by Indian Army. The attack is considered to be third major Ghallughara (holocaust) of the Sikh history. 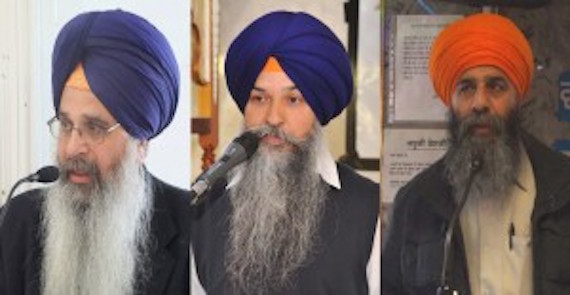 FSO leaders decided that a rally will be held at Hides Park in London on June 5 at 11 am after which a march will be held in London to protest against Indian army’s attack on Sikh Gurdwaras in June 1984.