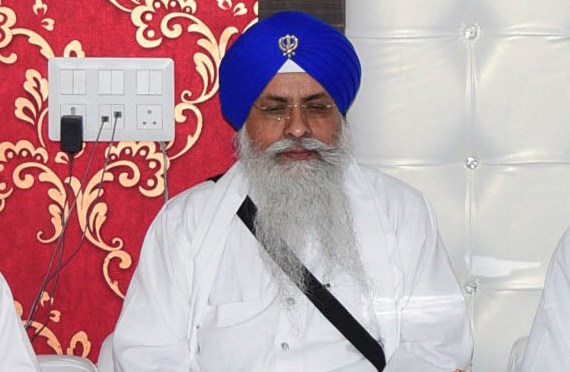 When some reporters asked Giani Iqbal Singh to share his views about Tara Singh, president of Takht Hazur Sahib management board, he said that only Takht Hazur Sahib representative Giani Jyotinder Singh could answer this query. Reporters present at during the press conference told Sikh Siaysat News that media persons were just turning their camera lenses towards Giani Jyotinder Singh that Giani Gurbachan Singh intervened and announced that the time for media interaction was over. Notably Tara Singh is considered to be an activist of Hindutva outfit RSS and his conduct defies Sikh ethos and maryada.

On the other hand some Sikh groups had appointed new acting jathedars during November 10, 2015 Panthic gathering called Sarbat Khalsa 2015. But the new appointments were not recognised by the SGPC, DSGMC and some other Sikh groups.