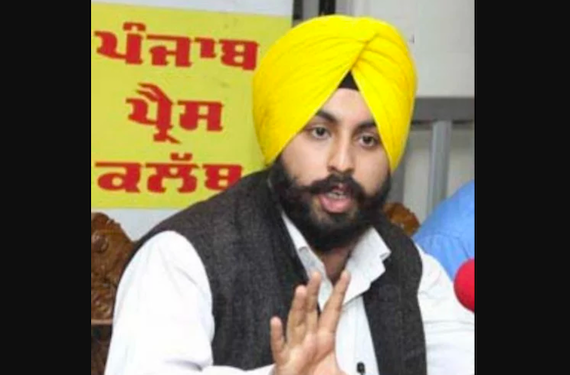 Harjot Singh also criticized the police action on the protesting students against the fee hike. He said that the government is forcefully trying to silence the voice of students. “The decision of fee hike is very unprecedented and contradicts the duty of government to provide education to the residents of country. The government must immediately roll back fee hike.” said Bains.

AAP leader requested Captain Amrinder Singh led Punjab government to release state’s share of fund to Panjab University so that the students and facility members should not suffer due to fund crunch. “Ministry of Human resource development must immediately look into the matter to resolve the issue. The decision of authorities is affecting the lives of thousands of students from the region.” Bains Said.

AAP leader said that AAP stands with the students on the issue and will not resort to protest and demonstrate against the decision of government if the fee is not rolled back.