Ludhiana: As per media reports the Punjab Congress Legislature Party chief Charanjit Singh Channi has asserted that the Punjab Government hand behind the attack on Bhai Ranjit Singh Dhadrianwala on May 17 cannot be ruled out because he was vocal against the government.

The investigation in the case should be handed over to CBI as the government is in habit of forming SIT just to give safe way to the culprits. 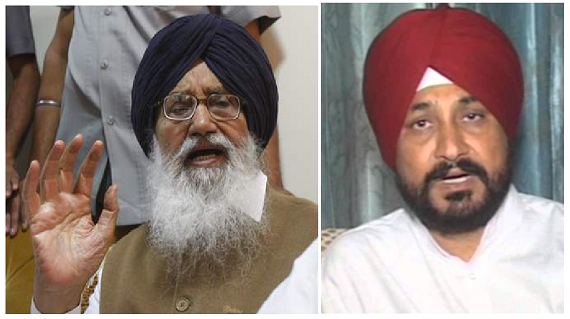 According to Times of India (TOI) Charanjit Channi also lambasted on Chief Minister Parkash Singh Badal and said that he had no moral right to be in power after “total breakdown of law and order situation” after day light murders every third day.

Expressing shock over well planned attack late last evening near Ludhiana on the convoy of Bhai Ranjit Singh Dhadrianwala by more than a dozen gunmen in which one of the car occupant Bhai Bhupinder Singh Dhakkiwale was killed, he said the situation had crossed all limits.

He said from the way the attack had been planned, it could be inferred that a number of persons were involved and yet, the state intelligence utterly failed as it might have taken some days for the attackers finalize this operation.