Ahmadabad: After neutralising a tough fight offered from the Indian National Congress (INC) the ruling Bhartiya Janata Party (BJP) has successfully retained Gujarat for the sixth consecutive time in a row but with a minuscule majority. 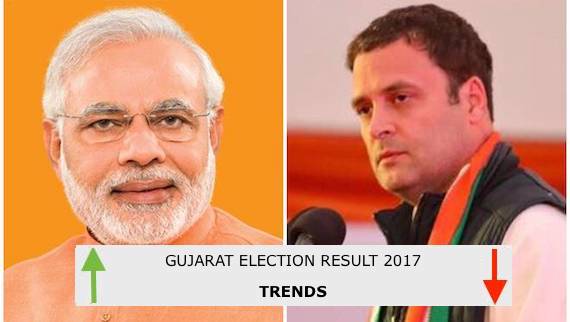 “The Congress party accepts the verdict of the people and congratulates the new governments in both States,” he tweeted. “I thank the people of Gujarat and Himachal with all my heart for the love they showed me,” reads the quote from the reported tweet of Rahul Gandhi published in an English vernacular.