An argument between two members of the Gurudwara Singh Sabha of Washington congregation broke out in the temple’s parking lot, and quickly escalated.

Witnesses told police the two men were yelling at each other, which attracted a small crowd. One man suddenly pulled out a handgun, and it fired into the ground when several bystanders tried to restrain him. 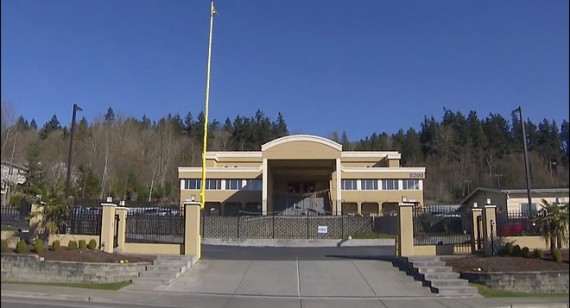 “Nobody should take any weapon inside the temple. That’s very bad,” Gurdwara Sahib member Harjinder Singh said. “Everybody should come peaceful because kids come there, women come there, elders come there, so peacefully pray and go home.”

Police say no one was hurt, and no weapon was recovered. Officers detained one man, but they don’t believe he will face any charges.