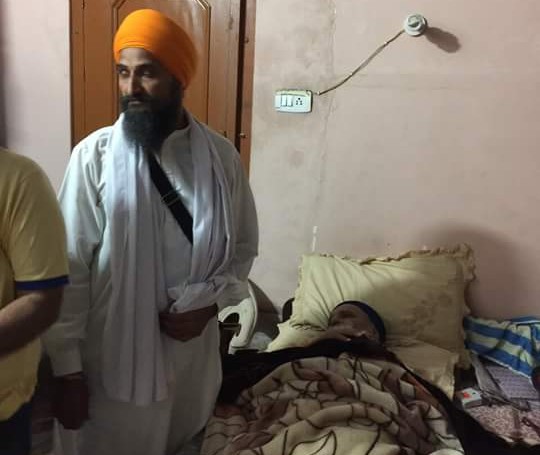 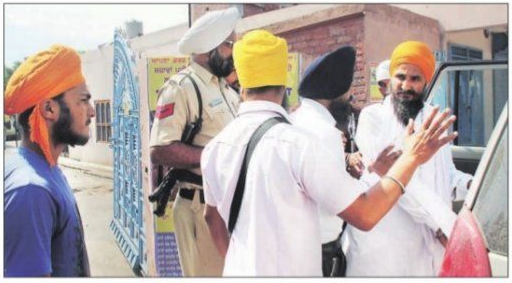 It may be recalled that Bapu Surat Singh (82) is on continuous hunger strike since January 16. He is demanding release of Sikh political prisoners who have already completed minimum mandatory terms of their sentences.

Police kept him on force-feeding through his nose for about two months at the Civil Hospital in Ludhiana. He was released by the police on April 24 after his family members met President of India.

Earlier another Gurbaksh Singh had twice started “fast unto death” seeking release of these prisoners, but he ended his fast at one pretext or the other.