Gurdaspur: The counting for Punjab’s Gurdaspur Lok Sabha by-election has concluded with Congress’s Sunil Jakhar wining the three cornered race with the margin of around 1,93,219 votes here on Sunday. 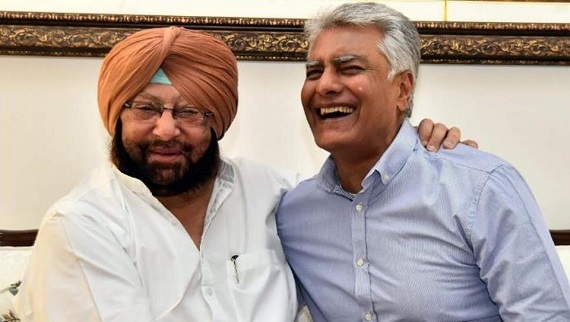 Sunil Jakhar from the very begning of the counting was leading the vote count and finished with 4,56,250 of votes in his kitty, the nearest rivial Swaran Singh Salaria of SAD (Badal)-BJP combine finished second with 2,74,090 votes followed by of AAP who managed to secure only 21,509 of votes after 13th round of counting, notes Hindustan Times (HT).