“I have resigned because a police officer and local jathedars forced me into not attending the ceremony for reasons best known to them. I am deeply hurt at the way the SGPC and other committees are running the gurdwaras in the state,” said Bhai Darshan Singh. 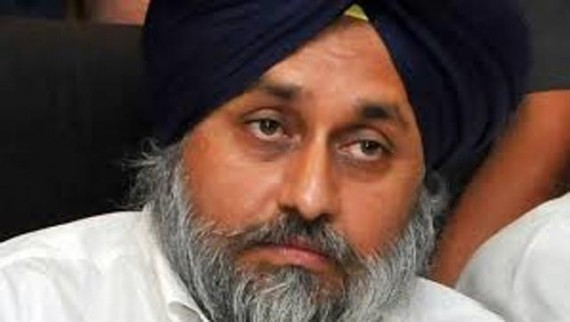 In the morning, protesters were stopped before they could arrive near the Gurdwara on the Mansa-Sirsa road, which led to disruption of traffic during the day.

It may be recalled here that the SAD (Badal) and SGPC leadership are facing wrath of Sikh sangat over govt. inaction regarding beadbi of Guru Granth Sahib, misuse of Sikh institutions, ordering firing on peacefully protesting Sikhs and framing Sikhs in beadbi cases.

“Why are we not allowed to attend the bhog ceremony? Are we not Sikh? Why the preferential treatment for someone who is responsible for all this in the state?” Hindustan Times quotes a protester.