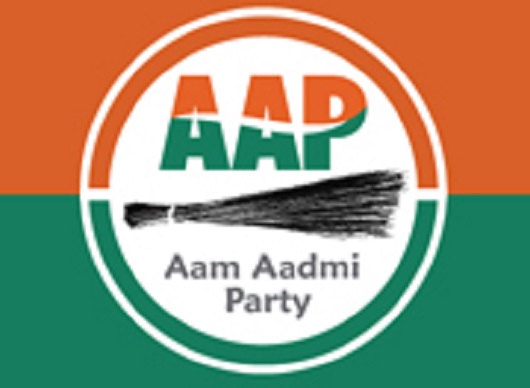 Press release issued at the Delhi Press Club on January 28, 2015:

Elections to the Delhi Legislative Assembly have been called. It is the most opportune time to approach the Sikh voters of Delhi to request for making the most judicious use of thier votes. Both the Congress and the saffron Bhartiya Janta Party have failed to address teh vital Sikh issues. Their anti-Sikh stance is apparent from their failure to bring culprits of the 1984 Sikh genocide to justice. The Badal Akali Dal too has grossly let down the Sikhs. It has become a mere puppet in the hands of the saffron party and has betrayed the legitimate Sikh quest for justice. We caution the Sikh voters of Delhi against falling into the trap of Parkash Singh Badal and his misguided hench-men, who are bartering away the Sikh interests and the interests of justice for their short term material gains.

We may remind the Sikh voters that it was Arvind Kehriwal, who, during his short but memorable term as chief minister recommended the constitution of a Special Invesigation Team to fix responsibility for the genocide of the Sikhs. In view of this we appeal to the Sikhs of Delhi to acknowledge this gesture by extending their whole heated support to Kejriwal and his Aam Aadmi Party.

[Gurtej Singh, formerly the IAS, is an author of more than half a dozen books on Sikh history and culture in English and Punjabi.]

[Shahsi Kant IPS is former DGP of Punjab who is currently leading the crusade against the drug menace in the Punjab.]

[Gurdarshan Singh Dhillon Ph. D., is former Professor of History from the Punjab University, Chandigarh. He has authored half a dozen books on history in English.]