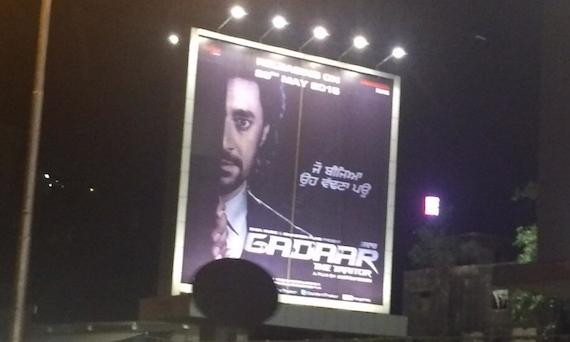 A premier show of the movie was held last evening at Elante Mall in Chandigarh.