Chandigarh: Sikh pracharaks will be taking up a march from Fatehgarh Sahib to Chandigarh today “to offer their blood” to Punjab Chief Minister Parkash Singh Badal. Sikh pracharaks led by Bhai Panthpreet Singh, Bhai Ranjit Singh Dhadrianwale, Giani Kewal Singh had resolved to march from Fatehgarh to Chandigarh based residence of Punjab CM in wake of repeated incidents of beadbi of Guru Granth Sahib in Punjab and police firing on peacefully demonstrating Sikhs at Kotkapura and Behbal Kalan village in Faridkot district on October 14. 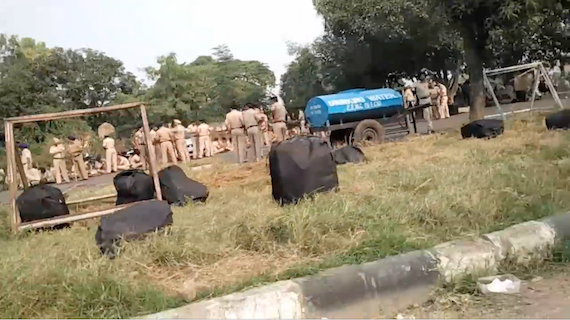 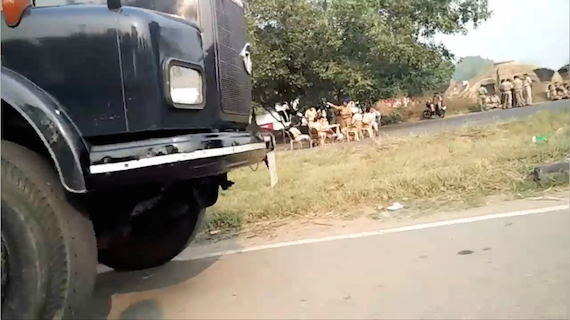 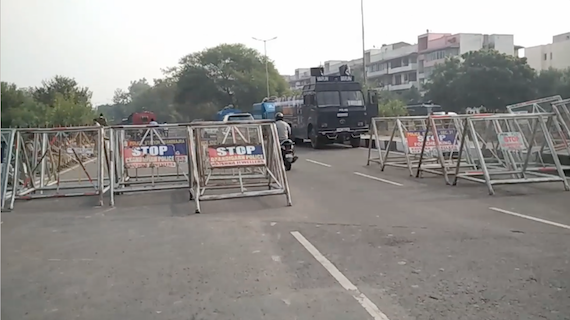 Chandigarh administration have made heavy security arrangements on main road that connects Phase 7 of Mohali and Chandigarh. Police have put heavy barricades at the UT border and police personnel in large numbers, including women police personnel, have been deployed.

Sikh pracharks have been condemning the Punjab government for it’s failure to find culprits of beadbi of Guru Granth Sahib at Bargargi village. Though the police have arrested two Sikh youth in this case but the Sikh pracharaks say that those two persons have been falsely implicated by the Punjab police in this case.