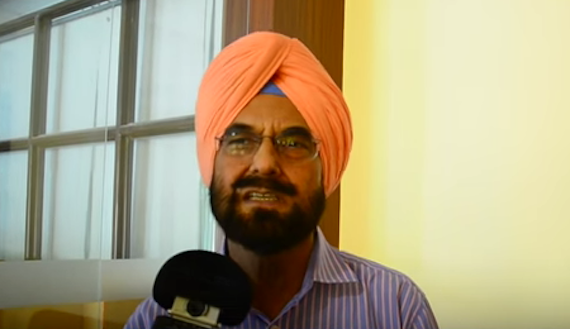 Seeking government’s response on Kanwar Sandhu’s anticipatory bail plea by July 28, the bench of justice Manmohan Singh Bedi issued interim directions to the police that in case of his arrest in this case, he should be released on bail.

According to Hindustan Times (HT), the court has also directed the investigating officer to produce records pertaining to Kanwar Sandhu’s indictment as accused in this case.