Chandigarh: The Punjab and Haryana High Court told Punjab chief secretary to seriously look into the matter of farmers suicide in the state and take necessary steps. It was a bench of justices Satish Kumar Mittal and Justice Surinder Singh Sidhu was hearing a petition filed by Malkeet Singh Balianwali. 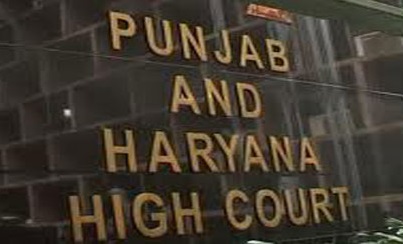 A news reported by a prominent Punjabi vernacular notes that the petitioner had told the court that more than 10,000 farmer and farm workers committed suicide since year 2000. The petitioner had added that the state government was required to develop a policy to help the farmers and farm workers and also adequately compensation to victims families.

Disposing of the petition the high court directed Punjab chief secretary to seriously consider the representation already sent by the petitioner and find out solutions on this issue.