Chandigarh: Rallying on its Pro-hindutva agenda the Bhartiya Janata Party (BJP) is  set to return to power as the results of the Himachal Pradesh elections show the ouster of Congress party, according to current trends. 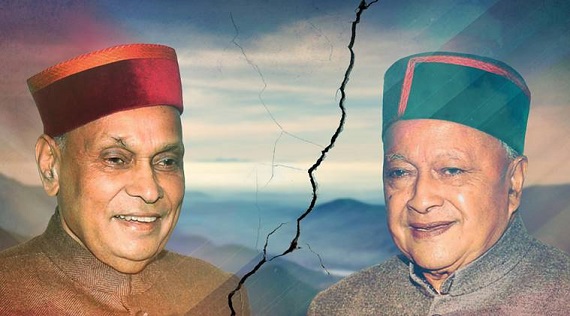 The counting of the votes began at 8 AM in the morning for 68 seats in the Himachal Pradesh. At 6 45 PM the BJP had won 32 seats and was leading on 12 seats, whereas the incumbent Congress had won 17 seats and was leading 4 seats respectively. The final result with be declared late in evening by Election Commission of India (ECI) on its official website.

People in the hill state have recently been alternating between the Congress and the BJP in assembly elections every five years. There are 68 seats in the Himachal Pradesh assembly, elections to which were held on November 9. A party needs 35 seats to be able to form a government, notes Hindustan Times (HT).