Kerala, India: Hindutva body Vishav Hindu Parishad is continuing with it’s controversial religious re/conversion programme called “Ghar Vapsi”. Reports say that a group of 35 people “re-converted” to Hinduism on Sunday (February 15). Hindutva body maintained that those who reconverted to Hindusim today were Hindus belonging to Dalit families who had converted to Christianity a few generations back.

The rituals for “welcoming” these people to “their original faith” were held at a temple at Uzhavoor near here, said Aneesh Balakrishnan, a spokesman for pro-VHP “Kerala Hindu Helpline. “They belonged to 12 families of Cheramar community, “who had converted to Christianity a few generations back,” he said.

With these ‘re-conversion’, in Kottayam district alone 120 peopled had “returned” to the Hindu faith in the last three months, Balakrishnan said. 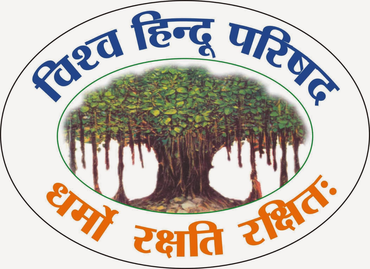 The Vishav Hindu Parishad has also organised ‘re-conversion’ programmes in Alappuzha and Idukki districts in the last three months. He said the VHP with the cooperation of other Hindu outfits would be organising ‘ghar vapasi’ programmes in different parts of Kerala on all Sundays.

The conversion issue has been in limelight in Kerala and was raised in Parliament too in December with the opposition attacking the government. The central government had said nether it nor BJP was involved in it and that it was for the state government to take necessay action.

Kerala Chief Minister Oommen had then said the situation in the state on conversion did not warrant any government intervention.
“There is no compulsory conversion or recoversion in the state and it will not take place also. If somebody voluntarily takes any decision, what can the government do,” he had said.