Fatehgarh Sahib: Manish Sood alias Bunty, was in the news for assault on Beant Singh assassination convict Jagtar Singh Hawara in a court complex in Chandigarh in 2011, was reportedly killed yesterday. Manish Sood alias Bunty, president of the Punjab unit of Akhil Bharatiya Hindu Suraksha Samiti, was allegedly killed by his own security guard at his residence in Sirhind Mandi of Fatehgarh Sahib at around 11 pm on August 03. 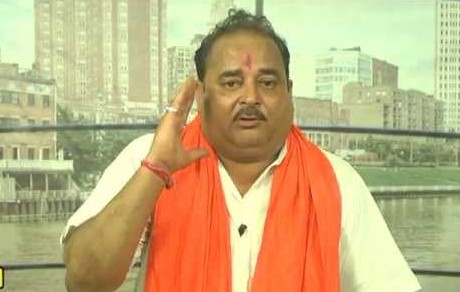 As per media reports, the guard, identified as Somnath, reportedly shot him with 16 bullets. The Tribune notes that Manish Sood was killed on the spot. 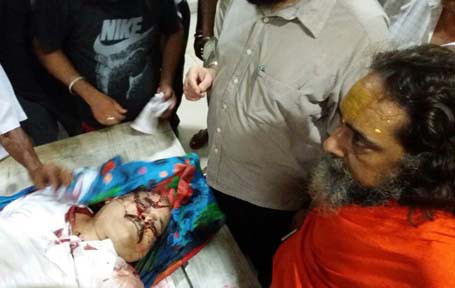 Manish Sood was reportedly killed by his own gunman named Somnath

The has reportedly arrested Somnath, but the police says that the reasons for the murder were yet to be ascertained.

SP (City) Daljit Singh Rana said it could not be immediately known as to why the guard killed Sood. “Investigations are on and the body has been sent to the civil hospital for post-mortem,” he added.