Even some Punjabi vernaculars have covered the issue, however, the source of these images remain unknown and their authenticity is under question. 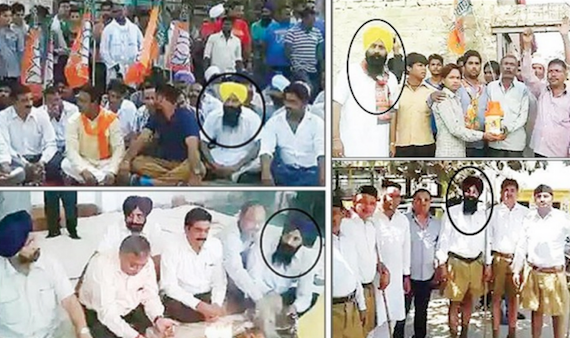 The photos of the secretary are being very widely circulated on social media with some Sikh groups calling for Harcharan Singh’s resignation.