India Signals to Call Off NSA level talks with Pakistan

New Delhi: India’s minister of external affairs held a press conference this evening and said that it can not head with NSA level talks with Pakistan under given conditions. Indian government says that the talks were supposed to be confined to the issue of “terrorism” and it was not supposed that the Pakistan would hold talks with pro-freedom Kashmiri leaders ahead of talks with India.

MEA Spokesperson Vikas Swarup said as per Ufa deal, NSAs were to discuss issues linked to terror and new conditions by Pakistan can’t be basis for going forward.

On the other had Pakistan had been maintaining that Kashmir would remain central to any talks with India. 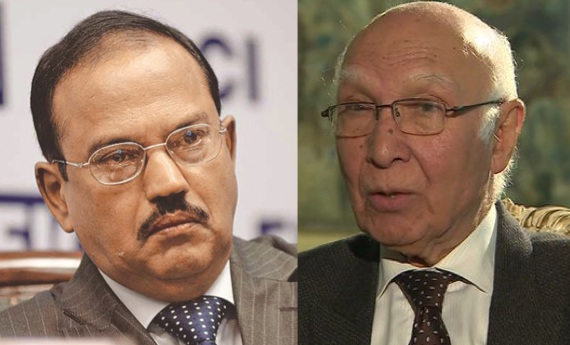 It is notable that India had yesterday put pro-freedom Kashmiri leaders Mirwaiz Umar Farooq, Yasin Malik, Syed Ali Shah Geelani and Moulvi Abbas Ansari under house arrest, after they were invited by Pakistan to hold meetings Pak NSA Sartaaj Aziz. They, however, were released after few hours. 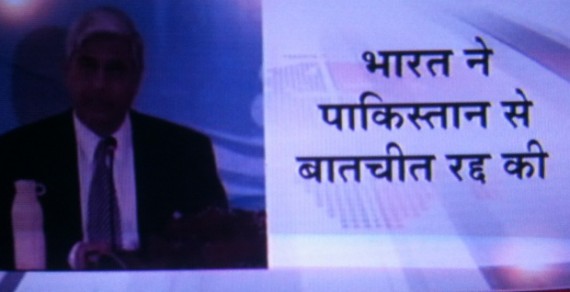 Earlier in August 2014 India had unilaterally cancelled Foreign Secretary level talks with Pakistan after Pakistan had invited Kashmiri leader for a meeting before meeting Indian authorities.