India: Pregnant Woman Killed in Moving Train by Co-passenger For Objecting to Smoking

Shahjahanpur, UP: As per media reports a pregnant woman was strangled to death on a train for objecting to a co-passenger smoking.

On Friday night, Chinat Devi (45) was travelling with her family in the general bogey of Punjab-Bihar Jallianwala Express when she objected to a co-passenger, identified as Sonu Yadav, smoking, GRP police station In-charge, Shahjahanpur (UP), A K Pandey said. 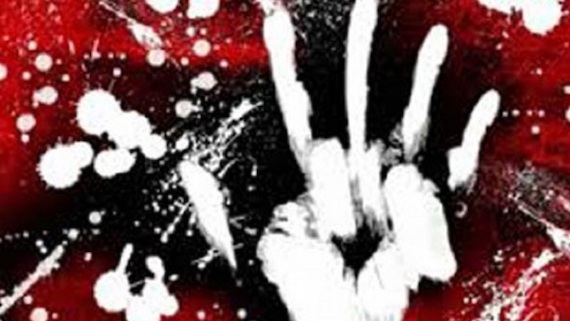 After a heated argument, Yadav attacked the woman and strangled her, Pandey said, adding that the train was stopped at Shahjahanpur and the woman was rushed to a hospital where the doctors declared her dead. The deceased and her family were on their way to Bihar for taking part in Chhat puja festivities, Pandey said.

The accused was arrested and the body was sent for post-mortem, he said.