Worldwide, there is an ongoing debate among governments, industry and consumers regarding regulation of OTT services and Net-neutrality.
Given this backdrop, Trai has now released a consultation paper on regulatory framework for OTT services, the regulator’s secretary Sudhir Gupta said in a statement.

Currently, consumers get to make phone calls and send messages using Internet connection through mobile applications and computers. They are required to pay only Internet bandwidth consumed but calls and message are otherwise free of cost. 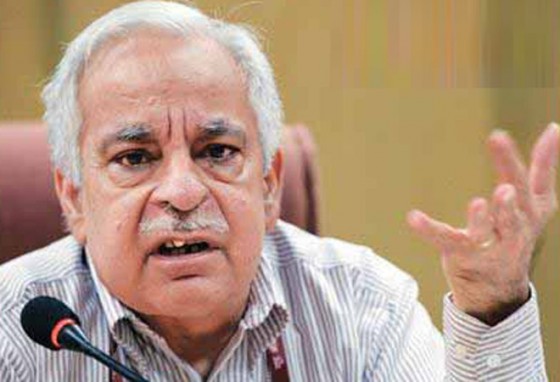 On the other hand, OTT players defend themselves by demanding access to Internet or web-based services without any hurdle for growth of communities and nations.

Trai chairman Rahul Khullar had earlier hinted at starting the process to frame regulations on OTT services after Airtel came in for severe criticism from the public for its plan to charge separately for VoIP calls against the principles of Net-neutrality.

Under the Net-neutrality principle, telecom and Internet companies should treat all web-based services equally and there should be no differential pricing or any kind of barrier that discourages people from accessing services.

Trai said that telecom service providers (TSPs) offering fixed and mobile telephony are being overwhelmed by online content, known as OTT applications, and services. It said that characteristics of OTT services are such that TSPs realise revenues solely from the increased data usage of the Internet-connected customers and do not realise any other revenues.

“On the other hand, OTT providers make use of the TSPs’ infrastructure to reach their customers… that not only makes money for them but also competes with the traditional services offered by TSPs,” Trai said. It has sought views of people interested in the matter by April 24 and counter comments by May 8.