Thane, Maharashtra: A gruesome incident of child abuse is reported from Thane, Maharashtra where a sseven-year-old boy was allegedly sodomised and set on fire by two unidentified youths, who took the child away to an isolated place when he had gone to eat at a community meal, in Bhiwandi town of Maharashtra’s Thane district on Saturday (April 04). 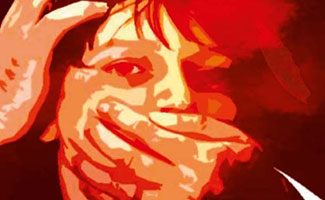 The boy has suffered 30 per cent burn injuries. According to reports, the accused was known to the boy. He was taken to an isolated spot where he was assaulted and later put on fire.

Early reports also suggest that the boy tried to show some resistance to the assault and managed to escape. He is being treated at the Thane civil hospital.

Police says search is on for the assaulters.