Indian Chronicles: A Recipe For How To Set Up A Fake Local Media With Fake Journalists

Indian government along with its the whole bureaucratic machinery which includes it’s national media houses it’s propagandists is now in full force and establishing its anti farmers narrative by calling Farmers stubborn, anti development and a bunch anti industrialisation of agriculture sector.

Which is anything but true Indian Government Reached its heights of vicious propaganda since the new ruthless Modi regime came into power .

Well we have a perfect example of a subsequent investigation that investigated a 15 year operation of Indian vicious propaganda cycle in the EU and UN to serve Indian interests.

Indian Chronicles is a through Investigation published on EU Disinfolab by Gary Machando, Alexandre Alaphilippe, Roman Adamczyk and Antonine Gregoire .

They uncovered a vast network of 265 coordinated fake local media outlets in 65 countries serving Indian vicious interests and as well as multiple dubious think tanks and NGOs mainly in Brussels and Geneva.

Just imagine what Indian propagandist could do within India if they can operate this sort of vast network of fake Organisations, Media Outlets and NGO’s in European countries . 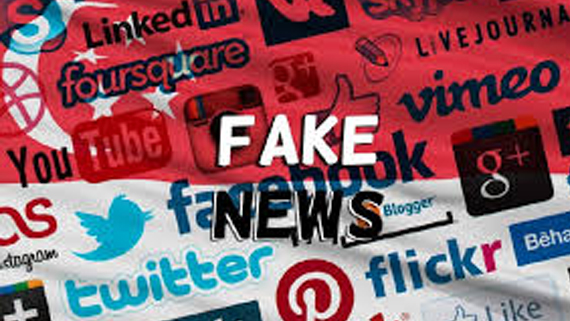 They used the picture of a former UK government minister and BBC director on Facebook registered the names of deceased persons to attend even five years after that invented dozens of Journalists identities. They used politicians who genuinely wanted to defend women or minority right to ultimately serve there political interest and gave a platform to Far Right Politicians so that there objective could be reached.

They use the name of Professor Louis B Sohn ( 1914-2006 )who is considered as the “grandfather of international human rights law in United States” to Organise and Attend Events in United Nations Human Rights Council in 2011 and 2014.

They also have also have fake European parliament magazine called EP Today and EU chronicle website to spread their vicious propaganda against other countries .

Overall there are several hundreds of Indian interventions at the United Nations human rights council by these dubious NGOs to undermine other nations.

This is just a mere hint of the vast network Indian propaganda machinery and just in European Union.

Now just Imagine how can farmers stand a chance against this sort of vicious propaganda spreading Indian machine.

Also Enclosed is the link of the full report see for yourself:-