New Delhi: Weeks after the Supreme Court termed the government’s proposal to monitor online data akin to ‘creating a surveillance state’, the Central government of India reportedly told the Supreme Court of India (SCI) on Friday that it has withdrawn the proposal for setting up a ‘Social Media Communication Hub’. The SCI had issued a notice to the Centre on a plea by Trinamool Congress (TMC) legislator Mahua Moitra. 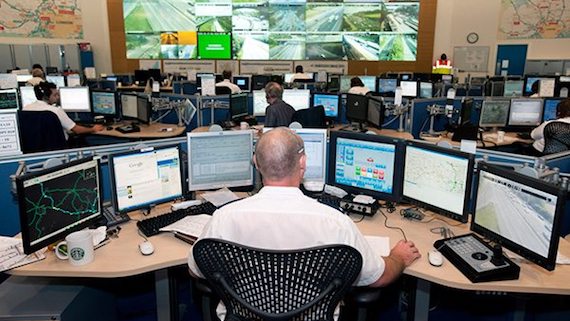 Notably, the Indian government first issued an advertisement in January 2018 inviting tenders from private contracts to set up the so-termed ‘Social media communication hub’. The proposal was withdrawn after it did not get anticipated bidders.

The plan was revived in April 2018 and prospective bidders were given time to submit their tenders till August 2018.

TMC legislator Mahua Moitra had challenged the government’s plan to setup the so-termed ‘Social media communication hub’ pointing that the government want to setup a surveillance mechanism under the garb of this hub.

Hearing the plea, a bench of SCI Chief Justice Dipak Misra and Justices A M Khanwilkar and D Y Chandrachud had observed: “The government wants to tap citizens’ WhatsApp messages. It will be like creating a surveillance state.” The court had listed the matter for further hearing for August 3.

Earlier on June 18, the SCI had refused to accord urgent hearing on the plea seeking to stay a central government move to set up a ‘Social Media Communication Hub’ that would collect and analyse digital and social media content.

The counsel for Moitra had said that the government is trying to monitor social media content of individuals by tracking their social media accounts such as those on Twitter, Facebook and Instagram, and their e-mails. Also Read: Why track social media chatter