Auckland: India has recalled its high commissioner to New Zealand Ravi Thapar following allegations that his wife assaulted a member of his domestic staff.

“Though no charges were pressed by the service staff member, the ministry will investigate the matter further. The high commissioner has been posted back to headquarters,” foreign ministry spokesperson Vikas Swarup said. 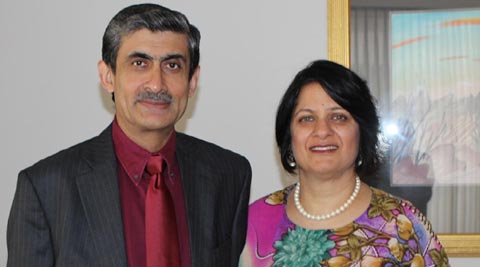 “MFAT was aware a staff member raised with New Zealand police concerns about his treatment in the High Commission,” an MFAT spokeswoman said today.

The staff member, believed to be a chef, was found by a member of the public in a distressed state in May and was taken to a police station, media report.

He alleged he was physically assaulted by the high commissioner’s wife and was threatened by the commissioner.

MFAT says it has been advised the staff member, who had independent legal representation, elected not to take the matter further and decided to return to India.

A High Commission of India spokesperson was not available for comment.