The controversial movie by Harinder Sikka was an attempt to portray first Sikh Guru, Guru Nanak Ji against the basic tenets of the Sikh religion which strictly prohibits any such portrayal of Sikh Gurus. 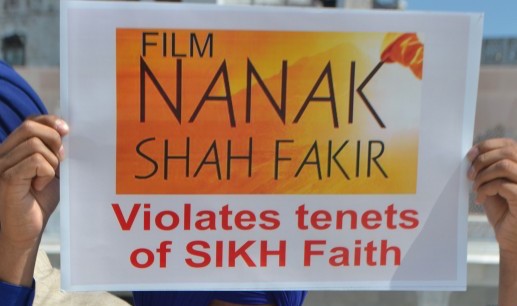 The producer had released this film in April 2015 inspite of strong opposition from the global Sikh community but this led to wider outrage against the movie and the producer had to withdraw the film from cinemas globally in wake of protests and low viewer turnout.